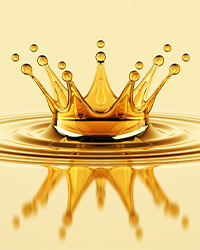 × Two timeless masterpieces by Classical music’s original trailblazers who changed the course of music. Mozart’s "Coronation Mass" gained its nickname when it was conducted by Antonio Salieri for the coronation of Leopold II as King of Bohemia. Haydn wrote his "Lord Nelson Mass," originally titled a "Mass in Troubled Times," as Napoleon’s army marched toward Vienna. Soprano Mary Wilson returns to thrill you with vocal brilliance and virtuosic fireworks along with soloists Jamal Sarikoki, Matt Morgan and Amy Connours.

A link for online viewing will be emailed to all ticket holders on the day of the event, February 13, 2021.

Buy To This Event Directions